You know it’s summer when Quenby and the West of Wayland Band begin their tour again to Medora! This weekend the band returns to the home of the historical Teddy Roosevelt Nat’l Park. Take a look at the currently scheduled events on our Tour Schedule.

Recently, on June 9 at The Attic in Livingston, Quenby was called up on stage during the Kip Attaway show. Along with Kevin Toll she played her new song, ‘My Only Home is the Honkytonks’. Enjoy!

In addition to working on new songs, a new sticker is in order. Send us your ideas! In the meantime, please enjoy all the songs on Quenby and WOW Band’s albums. You can even sing-a-long with help from our lyrics pages! Enjoy both Pretty Little Thing produced in 2016 and Long Time Comin’ produced in 2009. 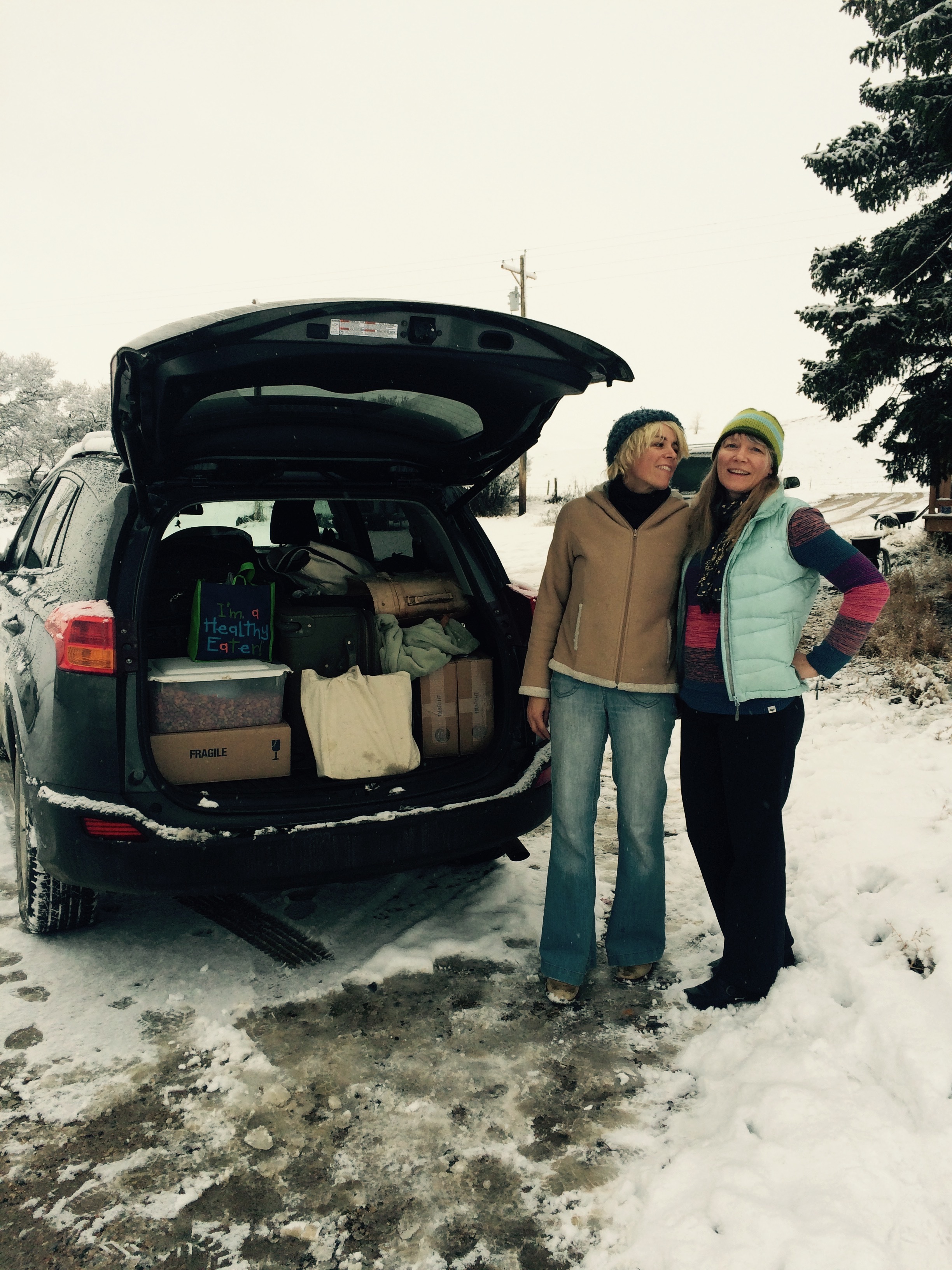 Yesterday we left Livingston under a very soggy, blotchy blanket of snow, ultimate destination for the night, Dillon, CO with my brother and his wife and their NEW BABY BOY! 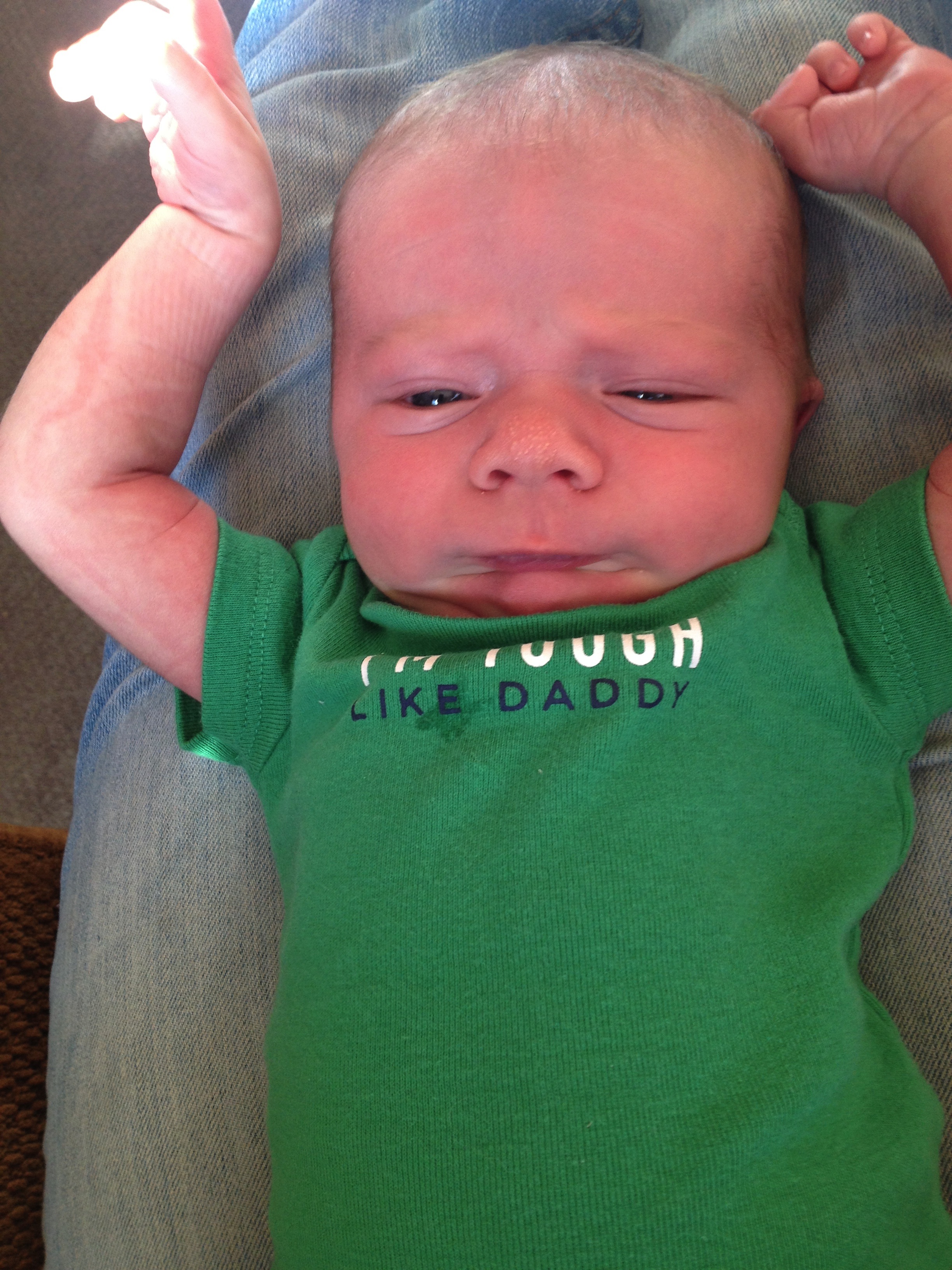 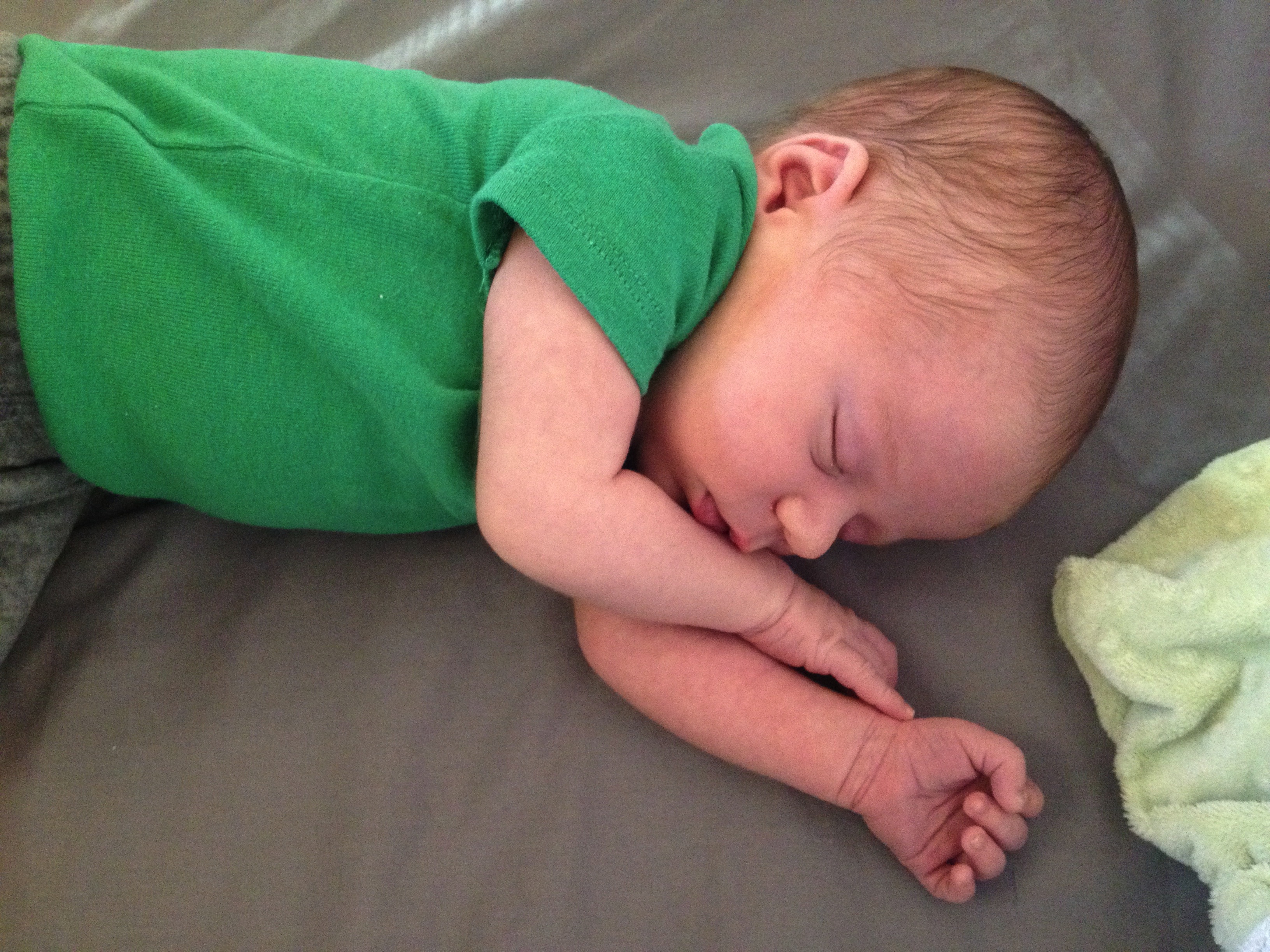 On the way we stopped in Cheyenne to meet with Kevin Lesperence – Thank you Kip Attaway! – at his venue, the Redwood Bar, about playing for Frontier Days next summer. YES!!! Then we went to get a burger and a beer and Heidi had her first taste of queso! 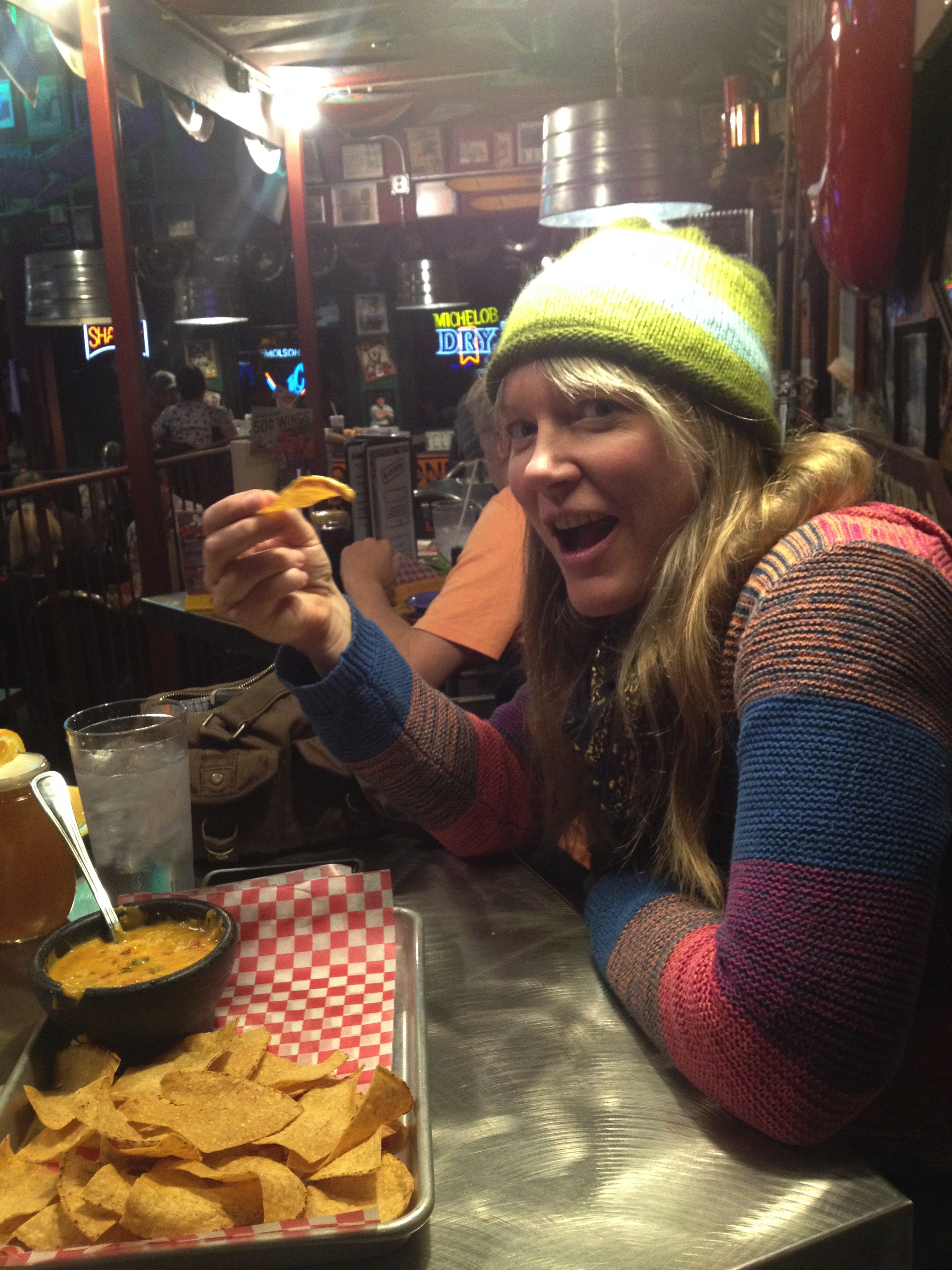 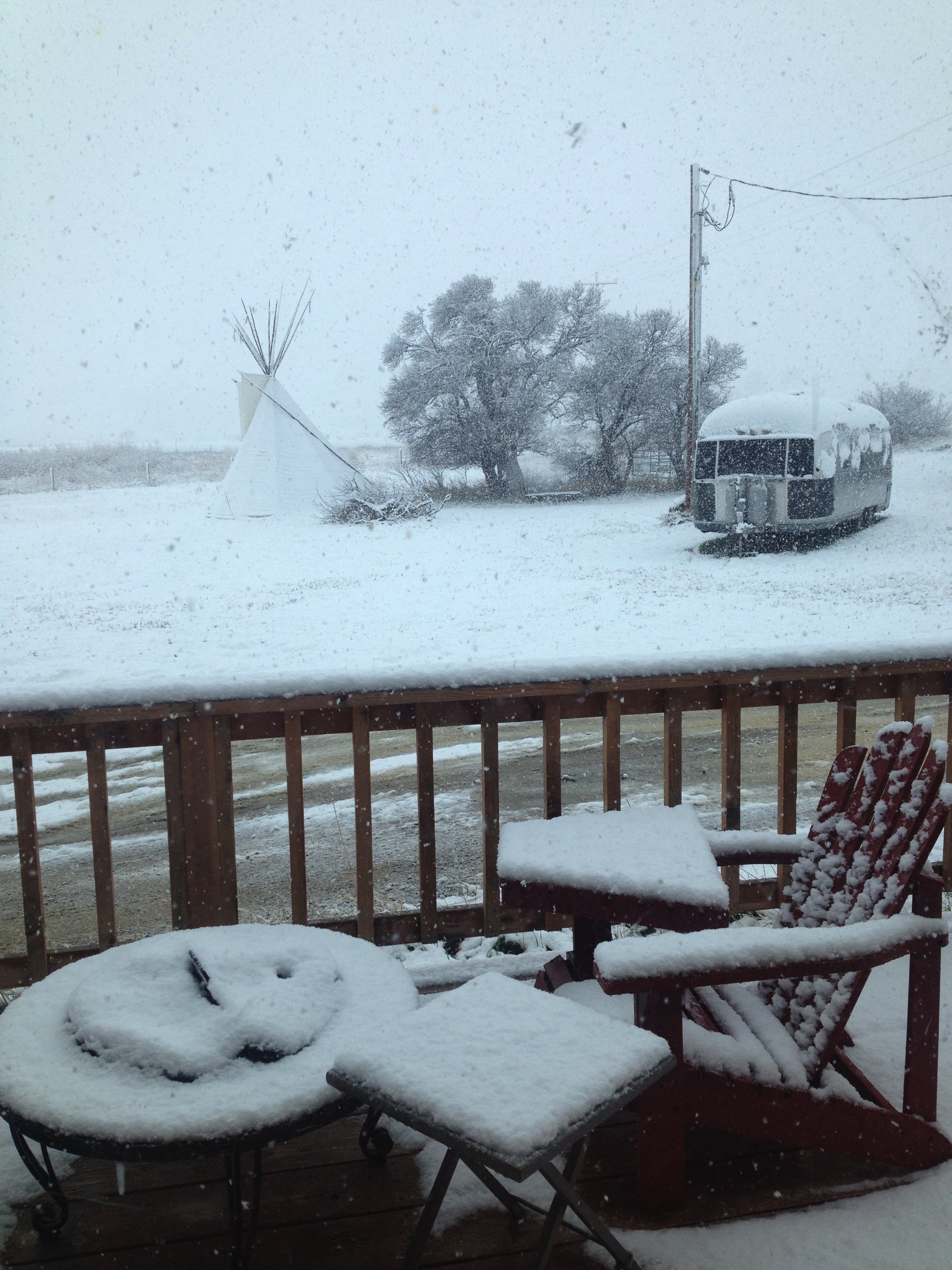 Anyway, we are ready to get out of the snow – hairy driving through the first snows of the winter down the front range. Let’s get to Austin – 80 degrees! This dog needs a run around Town Lake, stat!

We’ll be at the Hill’s Cafe on Congress tomorrow night to watch Sean Devine and Phil Hurley doing a set from Sean’s latest release, “Austin Blues.” Come meet us at 8p! 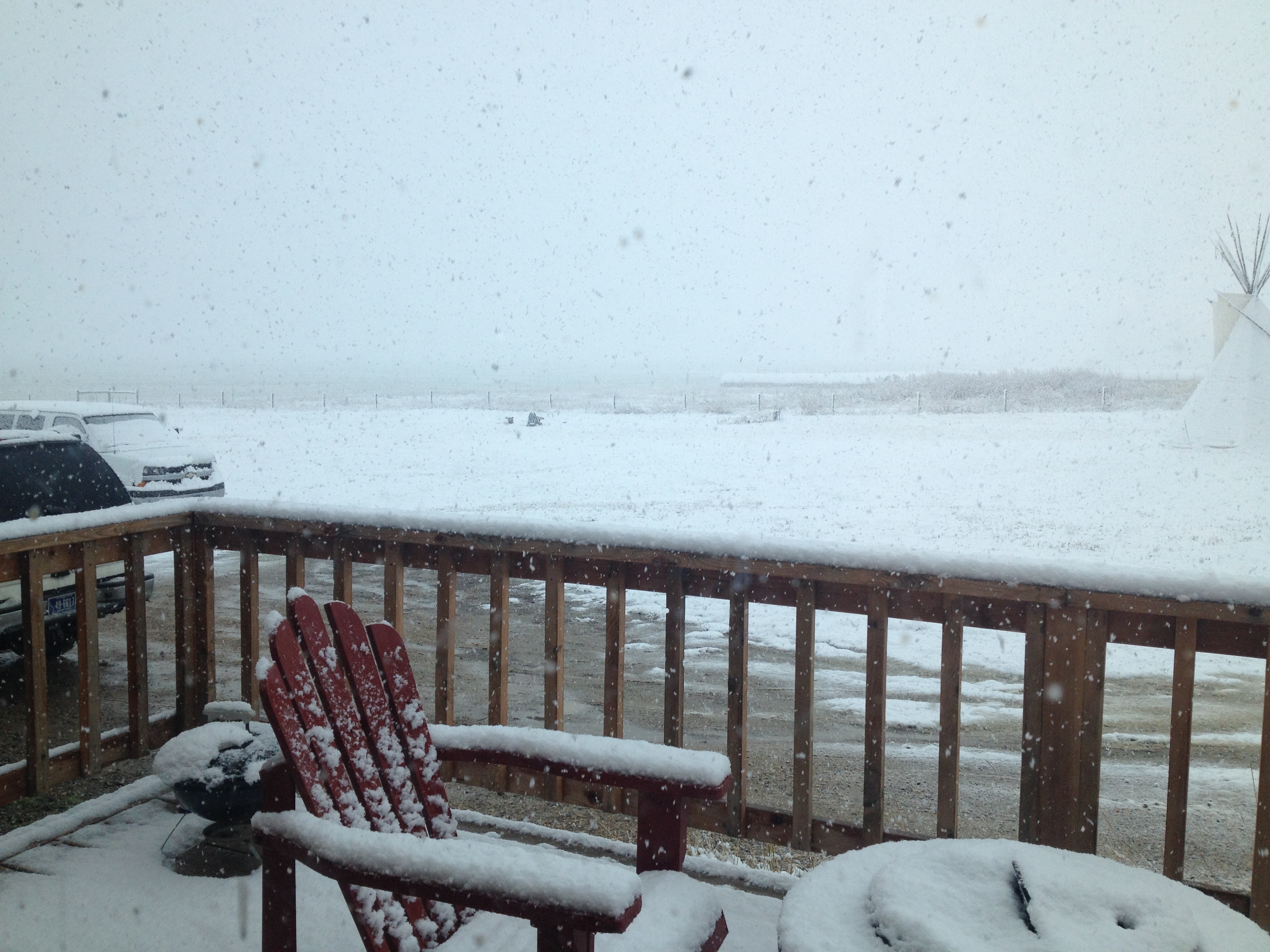 WOW! The fund-raising campaign for the new record has gotten 2 backers a day since we launched – that’s great!!! Thank you so much for your support. I’d love to raise $7050 in the next 8 days before we hit the halfway mark just to ease my mind – as we get closer to the recording sessions I’m having dreams of additional musicians on more tracks and cooler videos. I’d love to know that we’re going to have the money to support these ideas!

Now we’re locking down musicians schedules and breaking up the tracks over the four days in studio. Just got confirmation that Robert Rendon and Leslie Frid – camera operators I know through my film work in Austin for Robert Rodoriguez, are going to be filming!!! This is great – exactly what I was hoping for, but you never know with the film community when they’re going to be snatched up for a job!

And to boot, Leslie Frid is originally from Bozeman! A little slice of home while I’m on the road…

To see footage, hear sound bytes and pledge your support, go to www.kickstarter.com/projects/quenbywowband/untitled-album

AAAUUUUGH!!! Somebody pinch me!!! Michael Guerra has just joined the roster on accordion whose resume includes stints with the Texas Tornadoes and the Mavericks!!!! HOLY CRAP!

And stay tuned for a spruce-up of the video next week before Heidi Lea and I hit the road and head south, November 4th.

I love these guys…independent artists the world over have guys like these to thank for giving their music legs.

Tues., Nov. 10th at 8p I will be at the Saxon Pub to hear my good friend, Montana singer-songwriter, Sean M. Devine and his kick-ass Austin band at the record release party for his new album, Austin Blues. You won’t be sorry…Please join me!!

Come to Willie’s Distillery or Mixers on Friday and ask me all about it! And then get ready to come to my record release Spring of `16. Check it out at www.kickstarter.com/projects/quenbywowband/untitled-album

Over the weekend Sean Devine was officially confirmed coming on board as the still and video shoot producer – thanks God! If you’re wondering about his credentials, the pictures that have accompanied this campaign since its inception were masterminded by him, so, we’re in GREAT hands. I’m super excited and well relieved because truthfully, that was not a hat I was intending to try to wear while I was down there in the studio. I was just going to let my camera operators roll with all of their hard-won experience and good perspective. But this way, they get a perspective from my camp to help them.

Still waiting on a couple of high recs for an accordion player and still mulling over what to do about a lap player. The good news is, I have great options. It’s more a choice about style at this point and aren’t I lucky to be in that place?

And I am looking forward to a conversation at the end of the week with my first choice Director of Photography, Robert Rendon, whom I met working at Troublemaker Studios (Robert Rodriguez) during my time in Texas.

Check out this awesome project at www.kickstarter.com/projects/quenbywowband/untitled-album or come to the Bacchus tonight, 8pm and ask me all about it and how you can participate!

Are you at work right now? Bored. Time for your second coffee break of the morning. Check this out…

If you’ve got ideas for us, come to the Little Missouri in Medore, ND this weekend and tell me all about it!

In the meantime, check out the plan for making our new album in Texas this November by going to: